Krishna Guruji has worked over a decade to fulfil his mission of healing several people of their problems with the DIVINE power bestowed on him. He believes that every soul has the power to heal another soul. That’s why he wants to coach, guide and empower people to connect to their own inner self and raise awareness to their immense internal power by which they can heal themselves of their own troubles, as well as of others. He wants to spread the awareness of this DIVINE power, ultimately leading to a World without stress and suffering but full of HAPPINESS and JOY.

Krishna Guruji says that after his brain tumour surgery, he was ignored by society when he was handicapped and was sympathized but not empathized. Having been in that situation, he does not want other people to go through such emotional and physical struggles that he went through and hence took it up on himself to empower others with physical, mental and moral support. Krishna Guruji has undertaken several social service initiatives. He wants every home to become his “Ashram” (spiritual resort) and everyone to be part of his extended family. 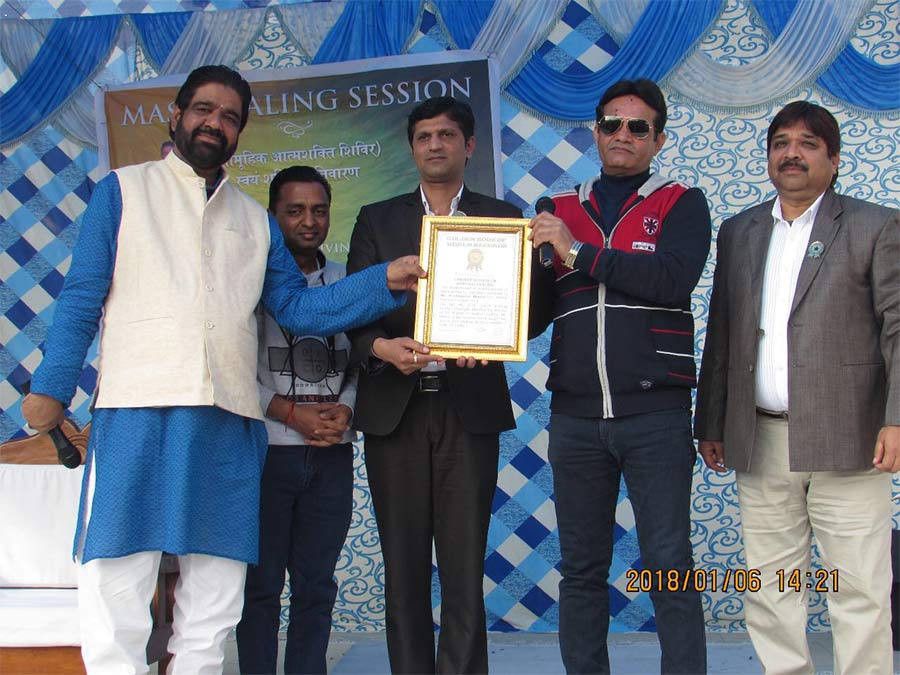 Rehabilitation of Prisoners and Training to Tihar Jail Prisoners

Krishna Guruji has made a World record for organising the Largest session on Spiritual Healing. This world record has been recognised by the Golden Book of World Records as well. On Jan 06,2018; two thousand eight hundred (2800) people attended the session of Mr. Mishra on spiritual healing. Guruji taught the ‘divine astro healing’ to the prisoners of Tihar Jail, Delhi.

Also, each year on Independence Day, Krishna Guruji helps prisoner brothers who get released from jail to help them join the main stream, aiding them find job per their skill sets. He has conducted various sessions for the rehabilitation of prisoners as well, where he trains them to empower themselves to connect to their own inner self and raise awareness to their immense internal power. 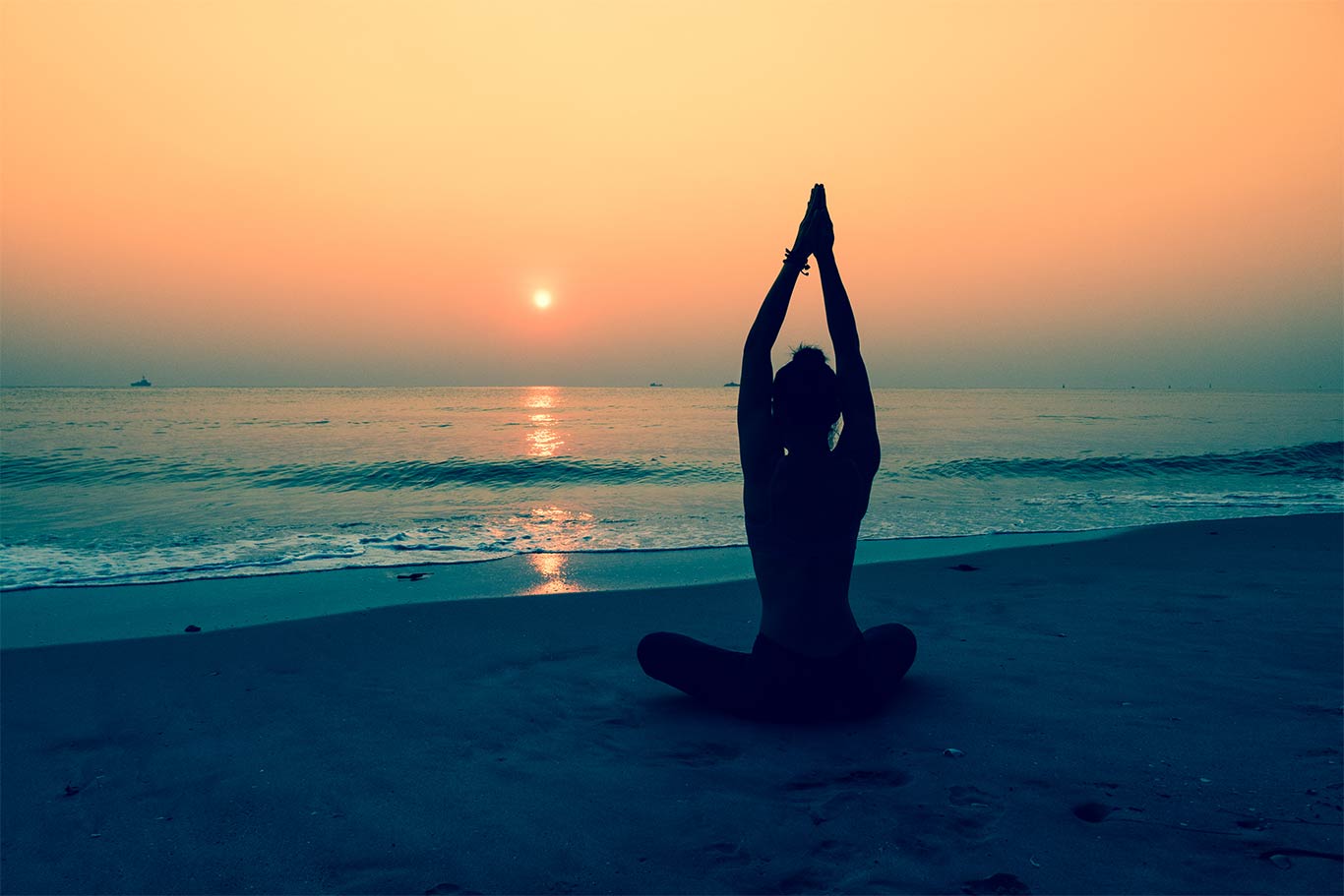 Pitru Tarpan is a way of gratifying the ancestors and freeing them from any unfulfilled desires so that they can complete their journey to the heavenly abode with peace, satisfaction and happiness. For the last 5 years, Krishna Guruji has been offering Pitru Tarpan to all the departed souls that have no family members. He performs the Pitru Tarpan for those souls at the Sidvati Ghat.

In 2019, along with this standard practice that is being followed by Krishna Guruji, he also collected the abandoned ashes of 121 bodies (collected from 4 Burial Ghats in Indore) ritualistically and offered Pitru Tarpan to these souls as well. 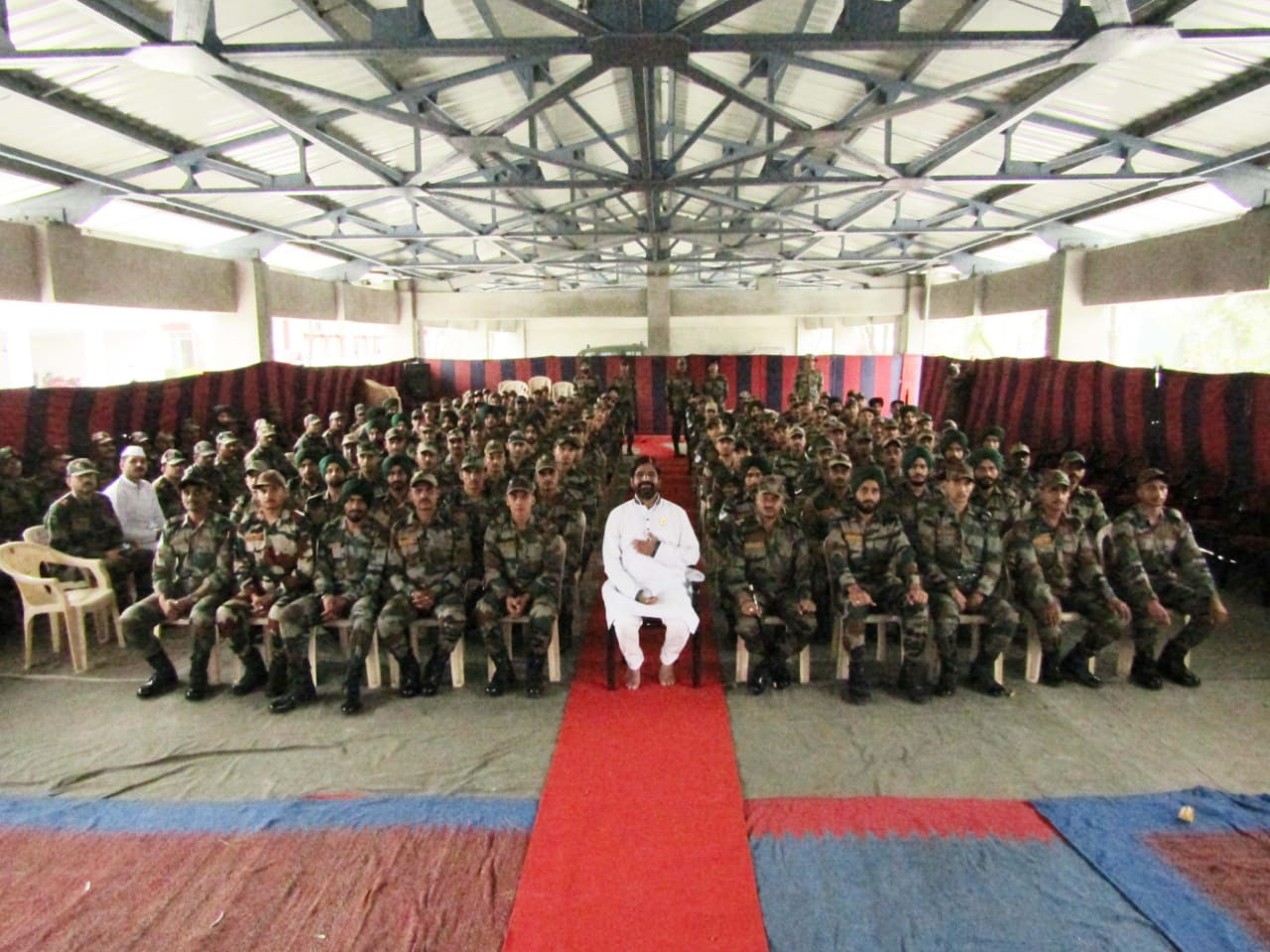 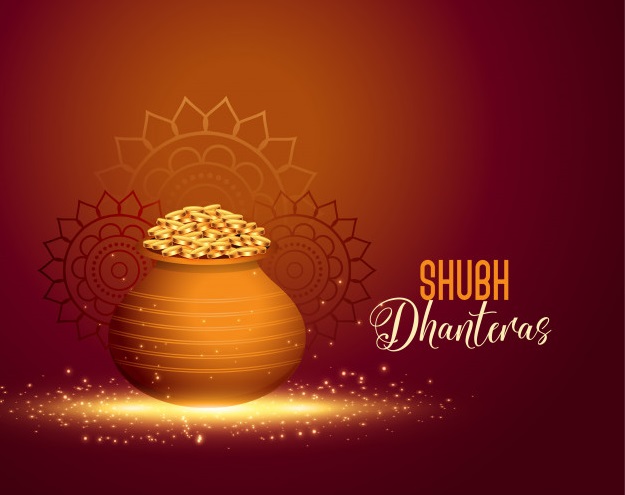 On 5th November 2018, followers of DAH across the Globe from USA, UK, UAE, Malaysia, India, Australia celebrated the Indian festival of Dhanteras. On this day Rishi Dhanwantri brought medicinal science to the world in its true spirit by felicitating and giving token of appreciation to retired and practicing medical practitioners to foster the bond between Doctors and Patients. The patients offer their gratitude to the health care providers. Overall more than 25 Doctors were appreciated across the globe.

On the occasion of Makar Sankranti, Krishna Guruji emphasized  he significance of relationship between son and father. 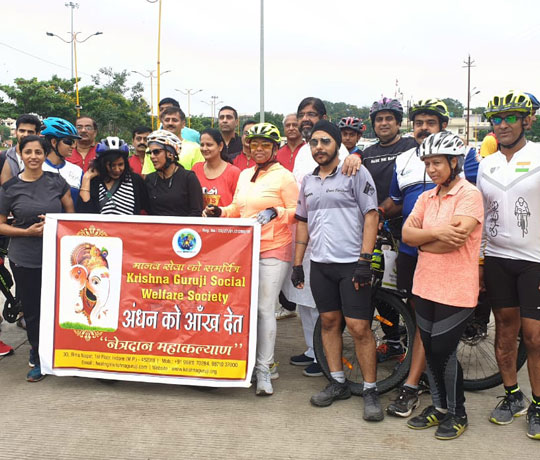 Krishna Guruji has been conduction the following activities on the occasion of Ganesh Chaturthi for connecting Spirituality with Humanity.

Krishna Guruji has always focussed on healing ignored society like aged, handicapped, prisoners and leprous etc and connecting society with them for their wellbeing. Conducted healing sessions for such people in many cities in India and overseas.

Iniatives by Krishna Guruji at a glance

Rehabilitation of Prisoners and Training to Tihar Jail Prisoners 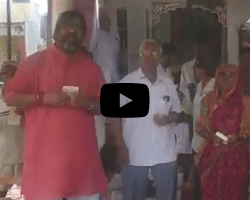 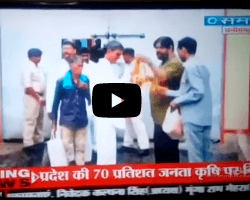 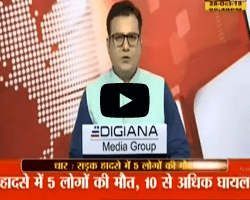 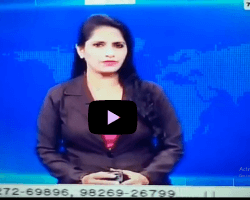